18 months ago, I was mired in a painting project, about to turn 40, and super depressed. Book sales had plateaued. It was painfully obvious that writing was not going to feed the family for the foreseeable future. To top it off, the carpenter working in the same house had a serious gastro-intestinal issue that affected every last molecule of breathable air in the dwelling. This was a midlife crisis on freaking steroids.

I had about a grand left in student loans, and wiped that out just ten days before hitting the big 4-0. It felt good, but just wasn’t enough. I needed direction in life.

Then I stumbled on this thing called a podcast on an ancient smartphone a friend gave me in exchange for a couple beers. I used it like a little kid whose parent gave them their old phone to play with: as a camera, and to play music. Being slow to adopt technology, I was still among the 5% of Minnesotans who only had a landline. I didn’t need no stinking cell phone….

Then I stumbled upon the Permaculture Voices podcast, produced by Diego Footer. For the first time ever, I heard a positive message that I could farm profitably. My favorite show was a series he did called The Urban Farmer with Curtis Stone. WOW. This guy was grossing something like $100K on a third of an acre, multi-locationally in the city. By the second episode, I was whole-hog onboard, bound and determined to farm. I went on to listen to hundreds of Diego’s other episodes, every last one of them with folks like Joel Salatin, Jean Martin Fortier, and other luminaries in this space. I can assure you of one thing…

I’m the first one of his guests who had to take a leak right smack dab in the middle of the conversation. And man, we were cooking with gas too. I was getting some great advice from a primo grower of microgreens when my plumbing just about burst. I had a whale of a cold from being overworked, and was crazy hydrated. My bladder has played an outsized role in my life. I have a whole chapter about bedwetting in my book, for example…

Anyhow, I’m super jazzed to have been a guest on a recent episode of Farm Small, Farm Smart. Hearing all the sound effects that I’ve become so accustomed to, applied to me, still gives me goosebumps. This is my favorite podcast in the whole wide world, and I got to be on it. Freaking amazing. These are the celebrities in my life. I was pretty stoked, to say the least.

Give it a listen for a spell. Eventually, the non-grower might find the shop talk to be a bit too detailed, but regular folks should find value in it up until they get to the point where they don’t. Here’s the link:

I’m trying to approach these as simple conversations where I have nothing to lose. These sorts of extended interviews are a ton of fun, and so much more relaxed than the two minute TV spot I had after my book came out.

Here’s a fun interview I did with a local college radio station, KUWS, back in May:

We’re still grinding away here. Thanks to the in-laws pushing us, we even got away on a short vacation this week. I could only muster one night away from my plants, but the rest of the family enjoyed two nights further up the shore of Lake Superior. 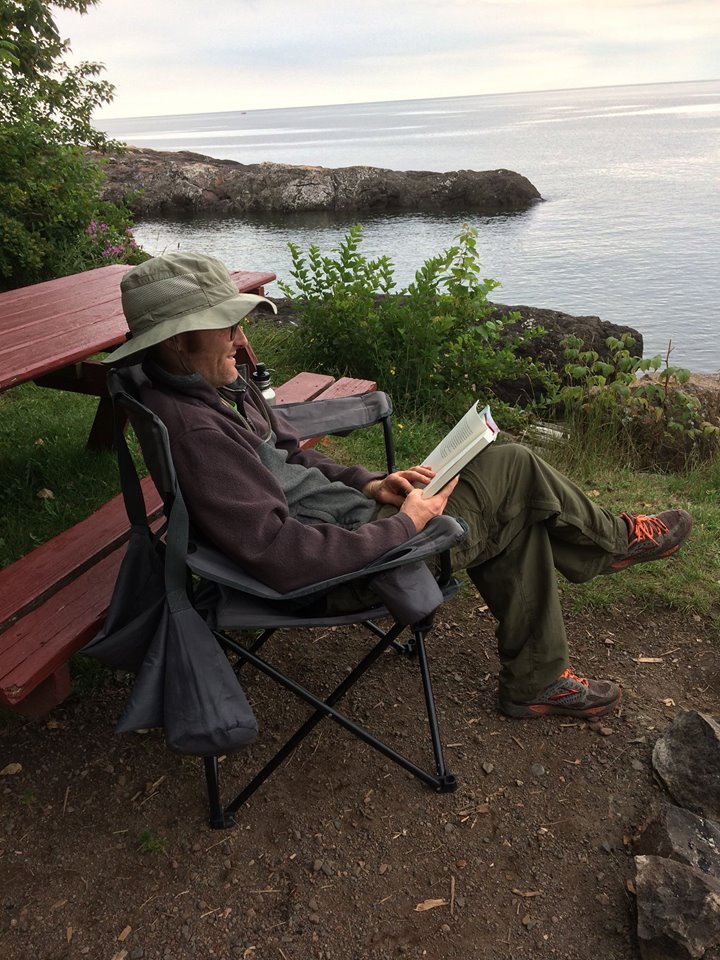 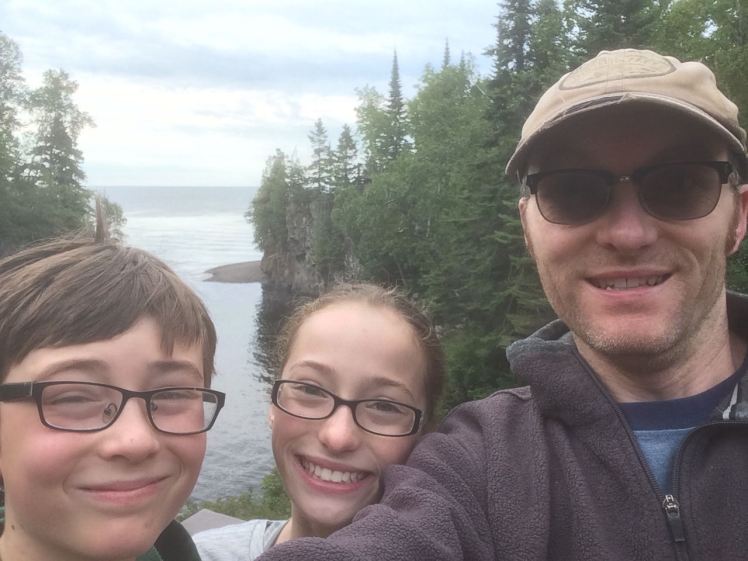 We all needed a little rejuvenation. Shawna’s art has been picking up in demand, so I’ve used the opportunity to take the foot off the gas just a bit.